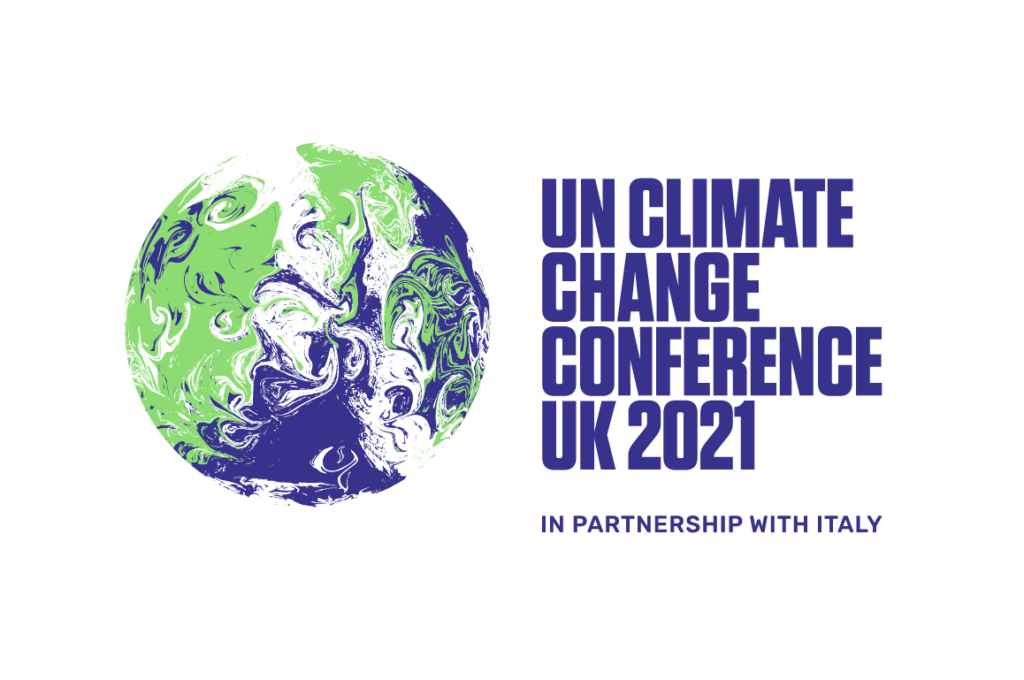 COP26 was a combination of landmark deals and last-minute negotiations. But what was the verdict?

On October 31, during the opening ceremony of COP26, the world leaders, politicians, members of Royalty, CEOs, climate experts, negotiators and civil servants assembled in Glasgow’s SEC were shown a film. The four-minute video titled ‘Earth to COP’ was comprised of a series of eyewitness footage of natural disasters around the world, from floods in Uganda to fires in Australia. The harrowing clips were briefly replaced by images of the beauty of the natural world, before returning to the scenes of destruction.

Jump forward two weeks and the sense of cautious optimism that filled the arena was replaced by disappointment as last-minute negotiations over the phrasing of the Glasgow Pact resulted in the watering down of the phrase “phasing out” to “phasing down” coal. Overall, pledges to cut emissions fell short of what was required to limit temperatures to 1.5°C and, while progress was undoubtedly made in some areas, many people felt it wasn’t enough.

And The Good News?

Despite the general feeling of pessimism, there were a few bright spots during the fortnight. Deals were struck concerning methane gas, with 105 countries pledging to significantly cut emissions of the powerful greenhouse gas, and green finance, with more than 450 banks controlling $130trn agreeing to back clean technology and move money away from industries that burn fossil fuels.

But perhaps the most interesting deal was the ‘Glasgow Leaders’ Declaration on Forest and Land Use’. This historic declaration was signed by over 130 countries, among them China, the USA and, crucially, Brazil, and aims to halt and reverse global deforestation over the next decade. The deal includes £5.3bn of new private finance and £8.75bn of public funding for restoring degraded land, supporting indigenous communities, protecting forests and mitigating wildfire damage.

It’s estimated that deforestation accounts for almost a quarter of all greenhouse gas emissions, with forests largely cleared for agricultural purposes such as growing crops for palm oil, soy, and feeding cattle. According to the World Resources Institute (WRI), if tropical deforestation were a country, it would be the third largest emitter of carbon dioxide on Earth. More importantly, the world’s forests remove over 7.6 billion tons of carbon from the atmosphere every year, which is roughly 20% of global emissions (Nature, 2021).

“There is no path to net zero emissions without addressing tropical forests,” Julia Jones, a conservation scientist at Bangor University told National Geographic. “So, to have everyone come together and address this so early in the conference, with so many people at the table, is so important.”

While scientists and climate activists may be frustrated with the perceived lack of progress at COP26, the event has provided a platform to build upon when countries return to the negotiating table next year to sharpen their resolutions and increase their vows to cut emissions. Until then, we should celebrate the successes and continue to shout about the inherent sustainability of the print and paper industry.