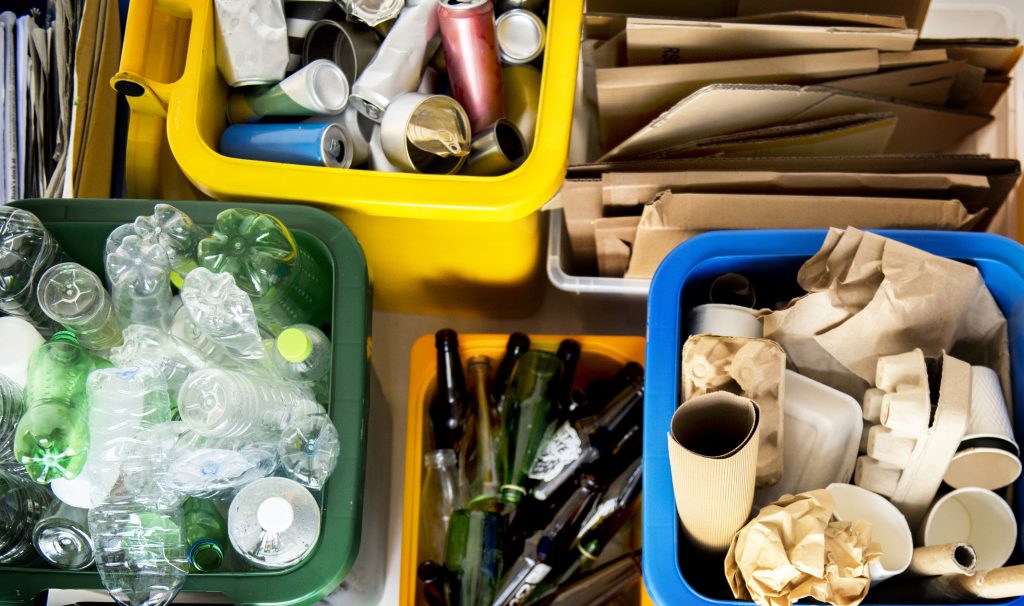 How much does the public really know about packaging and sustainability?

The range of recycling symbols and confusion over what can and can’t be recycled is contributing to the British public’s concerns about packaging. But with paper and cardboard, there’s no confusion – just basic common sense.

When it comes to recycling, there’s little doubt that the British public have a great deal of concern about single-use plastics. Programmes such as Blue Planet and the more recent Drowning In Plastic have pushed the issue right to the top of many people’s worry list, but there still seems to be a lot of confusion over what materials can and can’t be recycled.

A recent report by international packaging company Ball Corporation found that while 86% of British adults are worried about plastic pollution, almost a fifth (18%) don’t understand what they can and cannot recycle, a figure that rises to 26% of 18-24 year olds. Going into the detail, almost a third of all British adults (31%), including 41% of millennials, state that not enough drinks are available in non-plastic packaging.

Part of the problem appears to be the public’s confusion over what can and can’t be recycled thanks to a bewildering array of symbols on household packaging. There are currently eight basic recycling symbols, with a number of variations of the plastics symbol indicating the type of plastic the packaging is made from.

A survey by Which? earlier this year found that while 73% of the public understood that the Mobius Loop symbol meant that the packaging could be recycled, that figure plummeted to 32% when they were asked what the same symbol with ‘PET’ underneath meant. And when asked what a crossed-out circular black arrow meant, only 6% knew that the packaging is only being recycled by 20% of councils.

“We know that people want to reduce the waste that goes to landfill and recycle more but are often left baffled by a confusing array of symbols and inconsistent labelling,” said Nikki Stopford, Director of Research and Publishing at Which?. “We want the government and manufacturers to act now to bring about clear, simple and consistent labelling and to make that compulsory to help consumers know what can be recycled and how to recycle it.”

“Paper-based packaging provides many benefits, from protecting the products and preventing waste to optimising logistics in the supply chain,” says Steven Stoffer, Group Vice President Development of Smurfit Kappa. “Most importantly, it’s 100% recyclable and has the least impact on the environment.”

A demand for change

The high recycling rate of paper and cardboard (currently 83%, the highest of any packaging material) and the public’s clear preference for this type of packaging has meant that there’s an increasing demand across the world. Around 60% of cartons in Europe are now made from recycled cardboard and recycled paper provides 88% of the raw material for new corrugated boxes.

Meanwhile, the demand for paper and cardboard packaging also has a number of positive effects on climate change. Since forests play a central role in the initial production of this recyclable resource, sustainably managed forests are growing at a fantastic rate. Between 2005 and 2015, European forests grew by 44,000km2 – an area larger than Switzerland.

Taken with its strength, flexibility and aesthetic beauty, paper and cardboard provides brands and companies with a sustainable packaging solution, one that’s only going to increase in popularity and use.

“There is increasing pressure on companies to be more sustainable and this is having a transformative effect on the packaging industry,” says Steven Stoffer, “With the floating mass of non-biodegradable, primarily plastic packaging floating in our oceans, paper-based packaging is increasingly being seen as an attractive alternative.