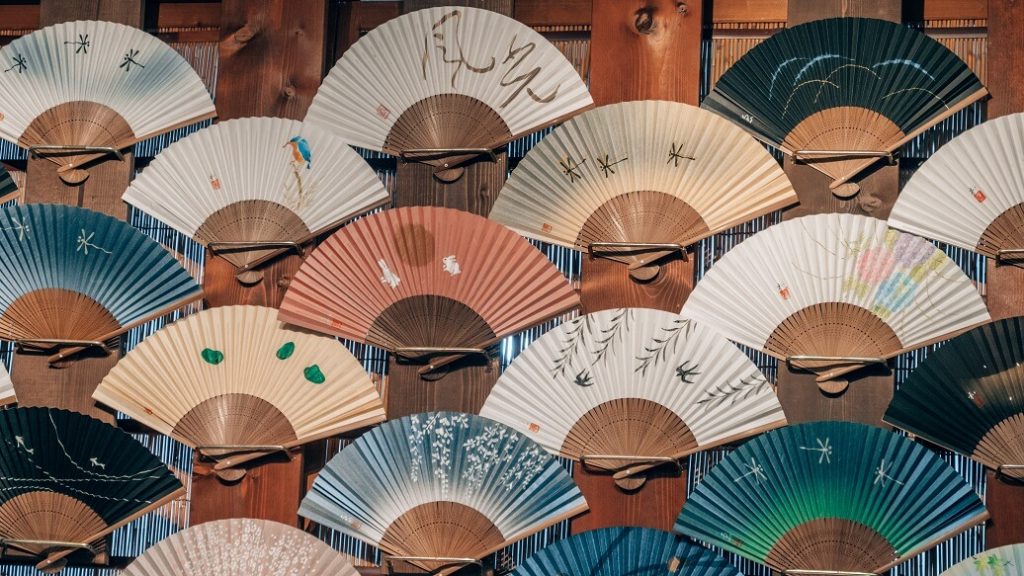 Cool Down with Paper

The summer of 2020 has seen some record-breaking heat. Early August saw the UKs hottest day of the year, reaching highs of 36C (96.8F) and becoming the hottest temperature for 17 years. With this summer becoming exceptionally hot and humid, it is very important to stay cool in the sun. A study on the risks of deadly heat, published by Nature, suggests that three out of four people in the world will soon be enduring around 20 days of uncommon, extreme heat and humidity each year, if greenhouse gases continue to rise at their current level.[1]

To tackle this summer heat, and for some summer fun, Love Paper Creations have come up with some brilliant paper fan designs that are fun and easy to make, while also using the resourceful and cheap material of paper.

While the temperatures are soaring, staying safe by keeping your body cool is extremely important as the effects of the weather could result in heat exhaustion or heat stroke. An article published by Harvard Medical School highlights the serious repercussions of heat stroke on the human body, explaining that, “the body proteins and the membranes around the cells in the body, especially in the brain, begin to be destroyed or malfunction. The extreme heat can affect internal organs, causing breakdown of the heart muscle cells and blood vessels, damage to internal organs, and death.” [2]. The article also details that the complete recovery period from heat stroke could take anywhere from two months to a whole year.

Historically, the hand fan has been used as a method of cooling down the body in the heat. The origin of the primitive hand fan can be traced back as far as three thousand years ago. In this time period, Greeks, Etruscans, Romans and Egyptians all used hand fans as religious ceremonial devices, cooling down tools, and symbols of wealth, power and royalty. The more traditional and recognisable fans of today are commonly known as the paper folded fan, which originated in Japan. Modelled after the delicate, folding wing of a bat, the remains of the oldest surviving paper folded fan were found in Akitsu, Japan and can be dated back to the late 11th century – early 12th century.

By the 15th century, the paper folded fans had been introduced to Europe through trade routes and became an exotic symbol of wealth and class. Today, the paper folded fan can be made quickly and cheaply, for a refreshing, cool breeze in the heat. The fans can also easily be drawn on and coloured in for a personalised touch or a fun activity for children.

No matter how you plan to spend the summer months, make sure you stay safe in the sun and follow in the footsteps of those centuries ago by printing off and creating your own paper folded fan with Love Paper Creations.