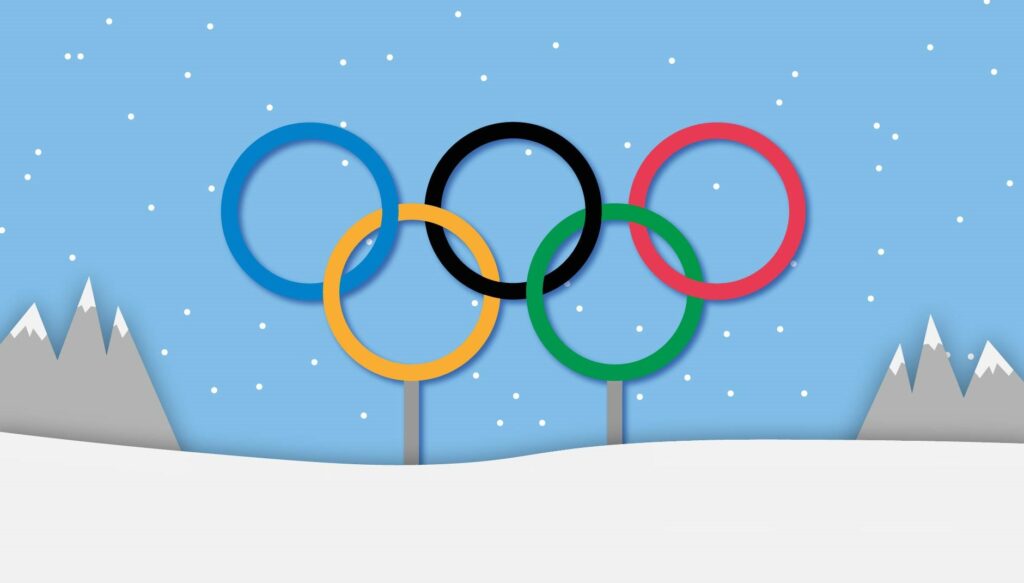 The Beijing Winter Olympics Are Going For Gold in Sustainability

With the summer Olympics in Tokyo being such a sustainable success, it is only fair that the winter games put them to the challenge of being the most environmentally conscious sporting event of the last ten years.

Matching the Tokyo Olympics, three weeks before the games are set to begin, a Pre-Game Sustainability Report has been released outlining how the games are going to be prioritizing the planet. From initiatives involving the protection of local ecosystems to building ecological green spaces and promoting the use of low-carbon energy, this winter Olympics is on track for gold in sustainability.

How Beijing 2022 Winter Olympics Aiming To Be More Sustainable

As stated in the Beijing 2022 Sustainability Management Report, the games will be reliant on the newly built Zhangbei renewable energy power grid in Zhangjiakou City (Located just 50 minutes downtown from Beijing). It will be the first time in Olympic history that 100% of the conventional electricity required for all venues will be supplied by renewable energy.

With over 370 pure electric, 800 hydrogen-fuelled, and nearly 500 natural gas-fuelled vehicles, the games are aiming to use clean energy in their transport throughout the parks and venues. The games will also use Beijing’s high-speed railway transport for spectators.

Beijing 2022 also aims to prioritize plant and wildlife conservation before and during the games. As there are several protected wild animals near the epicentre of the games, great efforts have been made to ensure the minimization of the impacts on surrounding habitats and animals. This meant that night-time construction was capped and controlled to decrease light pollution.

To protect the local birds in the area, over 600 artificial nests were placed and tree removal was limited. The tree’s in the surrounding areas of the games were either subject to fine meshes to preserve over 100 native trees, or if any of these trees were diseased, they were treated.

However, some of these trees were removed. They weren’t chopped down and disposed of though, they were transplanted to an offsite location where each transplanted tree was pictured and connected with a QR code. The code was then fielded into the traceable and searchable “tree resumes” to ensure a 100 percent transplantation rate. In Zhangjiakou alone, tree-planting covered 3,521 square miles.

In mid-2021, the IOC announced that its Olympic Forest project aims to plant over 350,000 native trees in Mali and Senegal. Since bidding for the 2022 Winter Olympics began in 2014, Beijing and Zhangjiakou have carried out a large number of afforestation projects. Since then, it has been confirmed that 47,333 hectares (Beijing) and 33,000 (Zhangjiakou) hectares have been completed. As well as improving local ecosystems, the Carbon sequestration generated by these projects will be used to offset the Games, ensuring a carbon-neutral competition.

The Chongoli district has evaluated various local landscape elements such as mountains, rivers, and forests and from this, has made plans for the general competition areas ecological scenic byways, farmlands, and villages. This is to ensure that all green spaces are preserved and that there remains full green coverage without blank spaces.

The games are underway from the 4th February until 20th February 2022 and can be watched knowing that every effort has been made to ensure they are a sustainable source of entertainment for the world to enjoy.