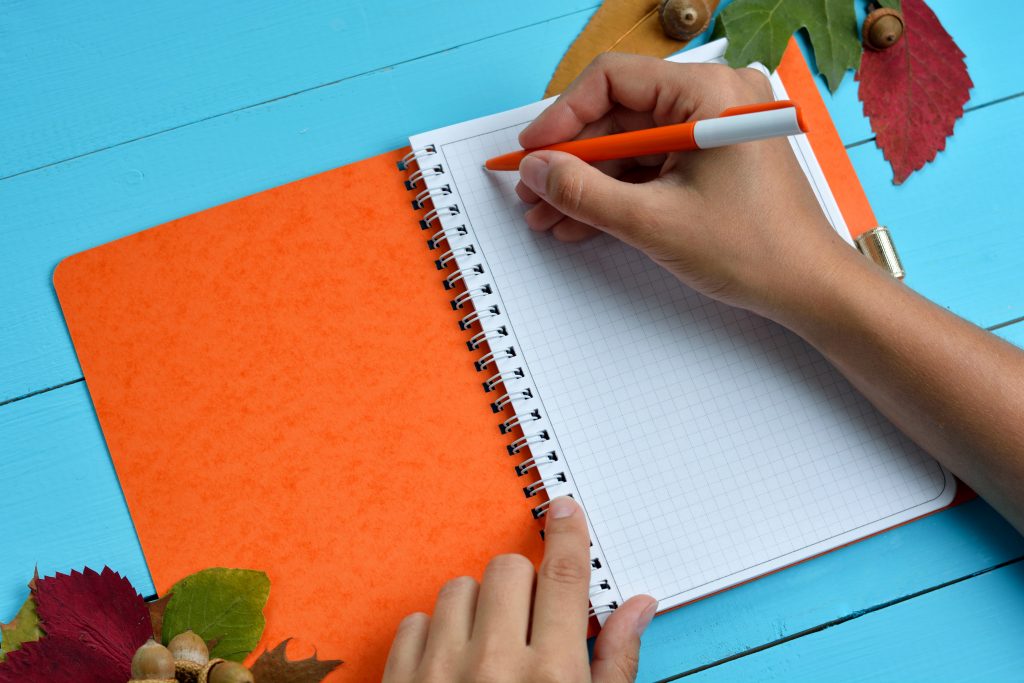 A global study into creativity has found that paper is the best and most popular way for creatives to record their ideas.

Writers, artists and designers have been using pen and paper for centuries to gain inspiration, as well as record their ideas. But with the advent of digital media there’s suddenly a wide choice on the inspirational menu, with software, apps and a vast array of online tools now available to kick-start the imagination, as well as provide a digital ideas board to record those flashes of genius.

However, when asked how they prefer to record their ideas, the vast majority of creatives said there’s nothing better than good old pen and paper. Not only that, most of them get their best ideas from paper, whether it’s art, literature or print media.

A question of ideas

This revelation comes from a fascinating report by the online file transfer website WeTransfer. WeTransfer is used by over 42 million people around the world – 75% of whom describe themselves as creatives.

“When people write things down by hand, they process the material more deeply”

WeTransfer asked over 10,000 of its users in 143 countries a number of questions about ideas – when they get them, where they get them, what inspires them, and how they record them. What they found was an overwhelming preference for paper, not only in finding the inspiration for the ideas but for writing them down.

When asked what inspires their best ideas, 45% said books and magazines, which came joint top along with ‘Talking with friends’. Then, when asked how they record those ideas, 40% said ‘On pen and paper’ – more than double that said ‘On my computer’ and way more that said ‘On my phone’ (17%).

Pam Mueller, a social psychologist and policy researcher at the Rand Corporation who also co-authored the research paper ‘The Pen is Mightier Than the Keyboard’, puts the enduring popularity of paper among creatives down to the deeper thought processes that occur when recording their ideas.

“When people write things down by hand, they process the material more deeply,” she says. “If you have an idea, chances are it’s not fully formed as it comes to mind. But as you write it down, your mind is elaborating more than if you were just typing it out. People are just thinking about it more—and more thinking is better.”

There is, of course, a neurological explanation for this phenomenon of gaining inspiration and developing the idea through the use of paper. Whether it’s reading or wandering around an art gallery, your brain is receiving a number of different messages using a number of different senses. These ‘multiple sensory pathways’ provide a better understanding and an increased perception of a situation or concept.

“The problem with the digital screen is that it has neither kinaesthetic [to do with learning through physical activity] nor spatial information in the same way that print does,” explains Maryanne Wolf an acclaimed neuroscientist at Tufts University in Massachusetts. “What reading in print offers is time that the brain can allocate to deep reading, empathy, critical analysis, then insight and creativity.”