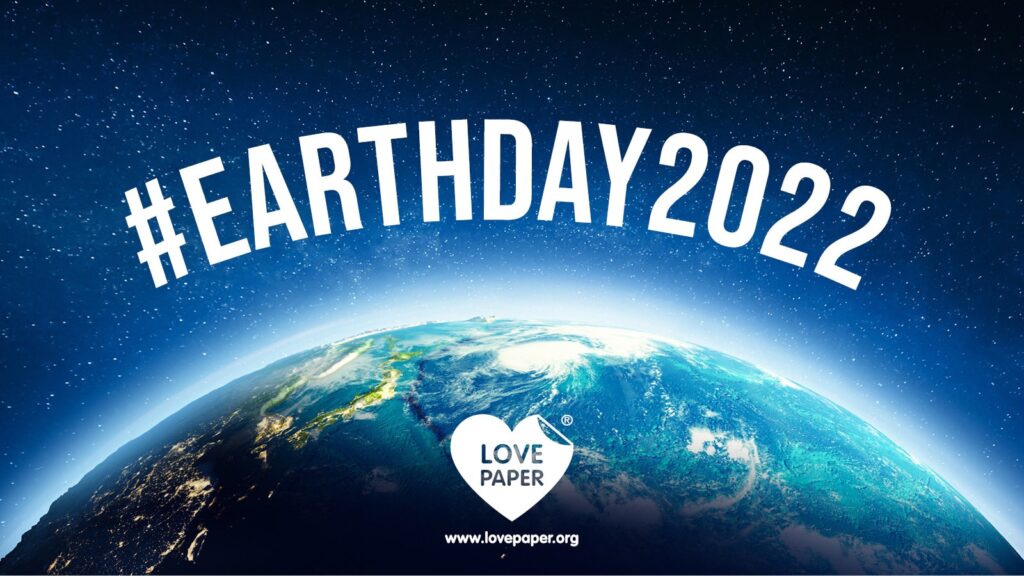 With the theme of ‘Invest in our planet’, this year’s Earth Day falls on April 22. We look at its purpose and some of the events and activities happening around the world.

What will you be doing on Friday 22 April? If you follow the environmental news, chances are you will know that April 22 is Earth Day, an annual event created to demonstrate support for the environment and focus attention on the planet. Celebrated by an estimated one billion people around the world, Earth Day aims to encourage activities and discussion around environmental causes – some lasting a month, others lasting decades.

This year, the theme for Earth Day is ‘Invest in our Planet’, which is designed to prompt individuals, businesses and governments to invest in technologies and practices that can benefit the environment. For example, New York will be closing off its streets to encourage more people to walk and cycle around the city, while many British towns and cities are organising clean-up events.

To mark Earth Day 2022, Ipsos conducted a poll designed to assess global attitudes to climate change. The survey assessed the opinions of 23,577 adults aged 16-74 in 31 countries, and found that climate change is a regular concern for half of people across the world. Going into more detail, 68% think government and businesses need to act now or risk failing future generations, while just 39% think their government has a clear plan in place to tackle climate change.

Looking at individual country data, it emerges that concern about climate change is higher in South American countries, with Colombia, Chile, Mexico and Argentina in the top five of countries that think about the effects of climate change most frequently. Meanwhile, the UK is in the bottom five for the same question, just above Japan, the Netherlands, Russia and China.

The public believes there is a shared responsibility among government (77%), businesses (76%) and individuals (74%) to tackle climate change. But while the responsibility of governments is recognised by many, few are aware of any actions being taken.

“There are real opportunities for businesses and governments to provide additional incentives and messaging that will encourage change amongst consumers, but they must also recognise the need for change themselves,” says Dr. Pippa Bailey, Head of UK Climate Change & Sustainability Practice, Ipsos. “With 77% of people globally holding Government to account for the issue and 76% saying the same about businesses, it is clear that people expect to see real change, both in public policy and the private sectors.”

Where Does Paper Come Into It?

Paper is a brilliantly sustainable and renewable resource, and to celebrate #EarthDay2022 we want to share a variety of facts that show why paper and trees are a choice that is good for the environment.

2. Trees absorb CO2 from the atmosphere and wood and paper products store that CO2 throughout their lifetimes.

You can spread the message of our climate crisis virtually and take action at home through Earth Day’s digital events.

You can find us on Facebook and Twitter using @LovePaperUK and start sharing the story of paper!

Earth Day focuses on a number of different campaigns. The Great Global Cleanup encourages people around the world to remove billions of pieces of trash from the cities and countryside, reducing waste and plastic pollution, and improving habitats. In addition, The Canopy Project aims to plant millions of trees, reforesting areas in need of rehabilitation, such as those suffering from environmental degradation or those decimated by environmental disaster.

And if you still don’t know what you’ll be doing this Friday, there is also a packed schedule of online debates and educational content at www.earthday.org/earth-day-live. We’ll see you there.

For more information on Earth Day 2022, go to www.earthday.org