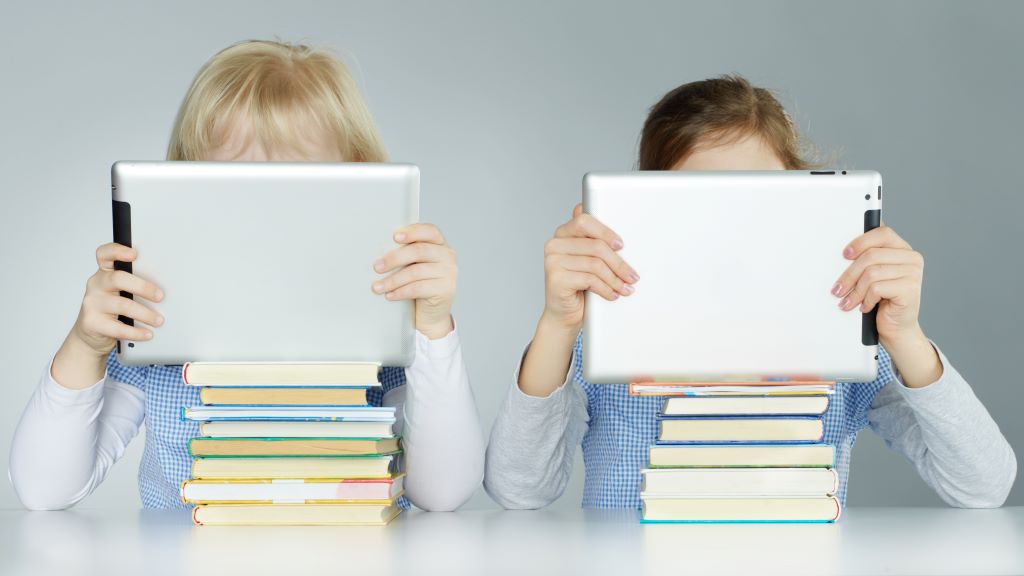 Digital poverty and its impact on schools and education

Earlier this year, a school in Australia made a decision that went against a global trend that’s been building ever since the first technology was put in a classroom. The decision divided opinion amongst parents, some thinking it was bad for the children’s education, others thinking it was the right move. The only people that were uniformly pleased were the students. The decision was to ban iPads for learning.

Located just outside Sydney, Reddam House School had been using iPads to access e-textbooks for five years, but teachers and students became increasingly frustrated with the devices – the teachers saying they did nothing to improve students’ technology skills and hindered their learning, and the students saying that taking notes was easier with pen and paper.

Principal Dave Pitcairn said messages and other alerts on the iPads also distracted students and that students learn better and use more senses when searching through textbooks.

Of course, for many children, not having an iPad is a simple fact rather than a choice. In the UK there’s a clear digital divide, with many children in disadvantaged areas living in households that simply cannot afford to pay for a broadband contract, never mind a home computer or tablet. There are a number of school and charity schemes that provide laptops, but there can still be issues with a lack of parental IT skills or children having a quiet space to study.

“Digital poverty is a significant problem,” Matt Morden, co-head teacher of Surrey Square Primary School in south London, told BBC News. “If families are struggling, the priority is going to be food, not data.”

What this means is that there’s a whole section of society that’s missing out on the world’s greatest educational resource – and in a school system that’s increasingly relying on technology for teaching, that can be a serious problem.

Low cost and no updates

But like Principal Pitcairn, many teachers around the world are beginning to understand the importance of paper in the classroom. Aside from its low cost and high availability, there’s been a huge amount of research done to back up the fact that using paper helps students to absorb, comprehend and retain information, as well as understand complex theories and ideas.

A global study by Naomi Baron, a Professor of Linguistics at American University in Washington DC, found that 92% of university students concentrate best in hard copy1. “There are two big issues with e-reading,” said Professor Baron. “The first was [the students] say they get distracted, pulled away to other things. The second had to do with eye strain and headaches and physical discomfort.”

The effects of learning from print are even more pronounced in younger children. In an earlier study, researchers found that children between the ages of 3 and 5 whose parents read to them from an electronic book, had lower reading comprehension than children whose parents used traditional books2.

There is an argument that using technology from an early age helps a child to prepare for an adult world even more reliant on technology than it is now, and teachers agree that it should have a presence in both the classroom and at home. But print has proven time and again that it has a number of significant benefits that students simply don’t get with electronic devices. And for the families in digital poverty, an over-reliance on technology in the classroom only serves to widen the educational gap between certain sections of society.

For more articles from Love Paper, visit our Paper Chain.